Piolo Pascual as the newest face of Potato Giant 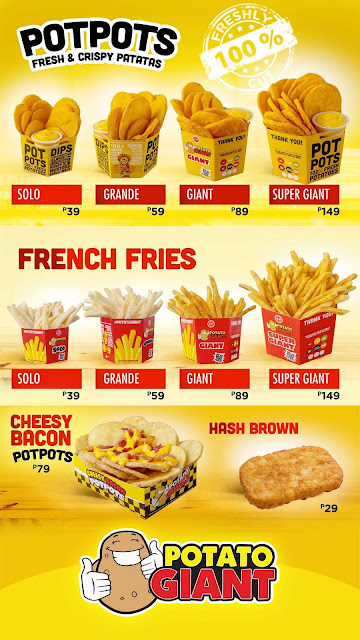 who doesn’t love fries? almost every filipino loves eating fries for breakfast, lunch, snack and also dinner. Potato Giant offers different variants of fries that you can choose from. 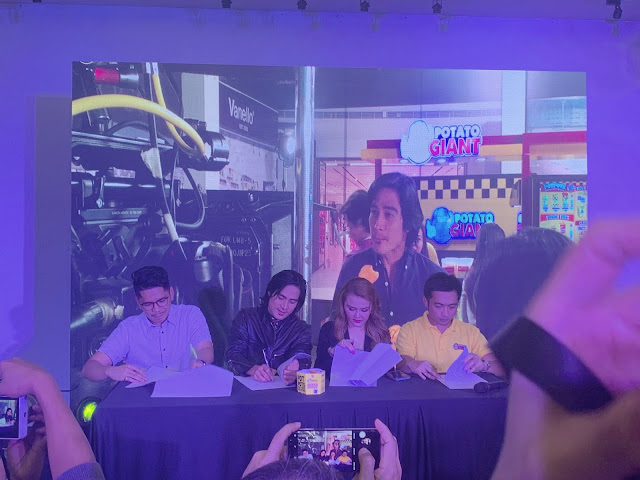