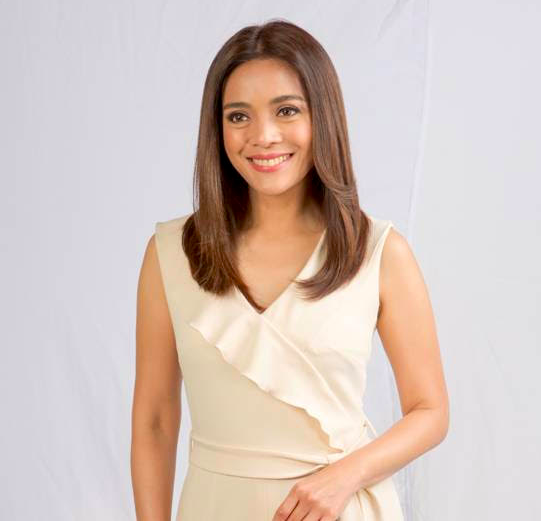 Wish Ko Lang, now on its 16th year, is one of the longest running legacy programs of GMA News and Public Affairs.

Host Vicky Morales takes pride that the program has changed the lives of hundreds of Filipinos --- from ordinary people with special conditions, victims of abuse and poverty, and even celebrities.

“Imagine 16 years ago, dumarating sa amin ang kahun-kahon ng sulat. Ngayon, email na., Facebook messages, mga Instagram. Ang daming nagbago over the past 16 years but what will never go out of style is spreading kindness and that’s what the show wants to do.”

Wish Ko Lang was also awarded  the 2018 Best Public Service Program of the Year  at the 5th Umalokojuan Media Awards and at the  9th Northwestern Samar State University Student’s Choice Awards  for Radio and TV.

The program now intends to make each episode stronger and more inspiring. There are bigger surprises for its viewers. Just this month, Wish Ko Lang gave a new house as an early Christmas gift to three orphaned brothers. In one of its upcoming episodes, another house will be given to a deserving individual or family.

For its upcoming December episodes, the program will star award-winning celebrities topbilled by Manilyn Reynes, Ruru Madrid, Kyline Alcantara and Rayver Cruz who will give life to beautiful stories that will continue to touch our hearts. 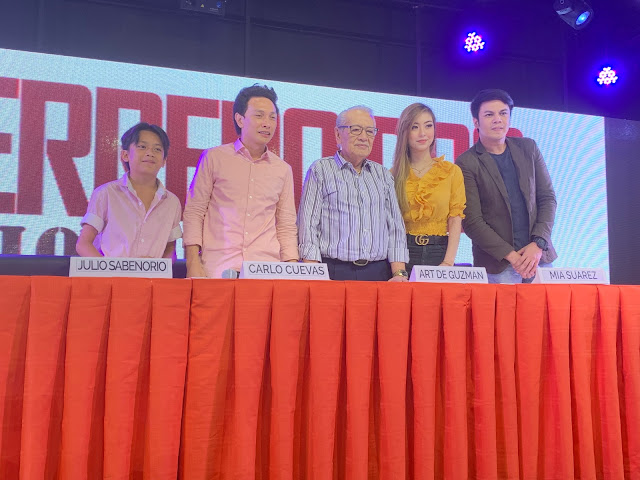 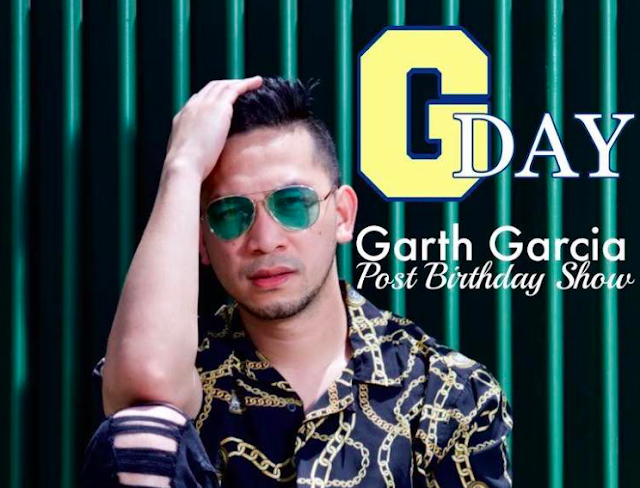