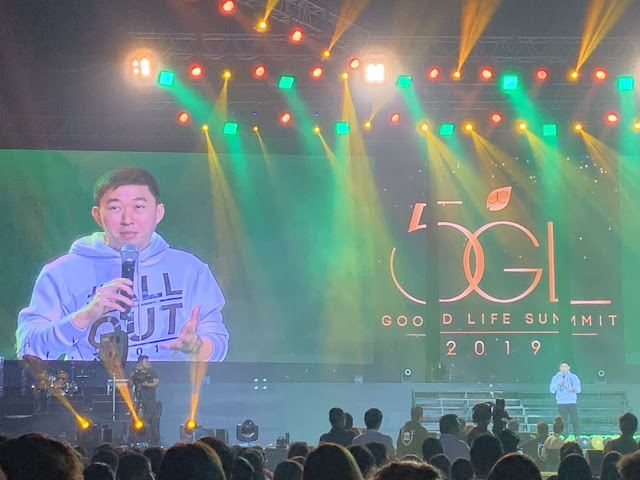 JC Premiere Inc. celebrated their 5th year as one of the franchising giant. They celebrated this milestone at MOA Arena with celebrity performers like Angeline Quinto, Bamboo and a lot more. JC Premiere Inc.  started in 2006, JC Premiere Inc. was the brainchild of two young entrepreneurs Jonathan So and Carlito Macadangdang Jr. The two childhood friends recognized the market potential of food franchising and explored into its many aspects. Thus, what started out as an idea to franchise came the realization that establishing their own franchising company was the more viable path to take. 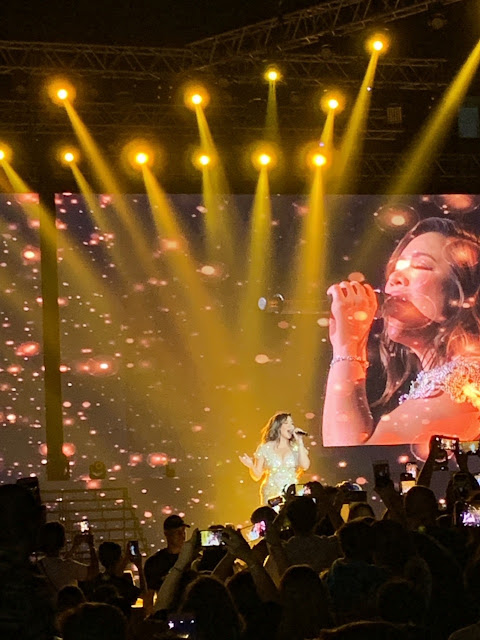 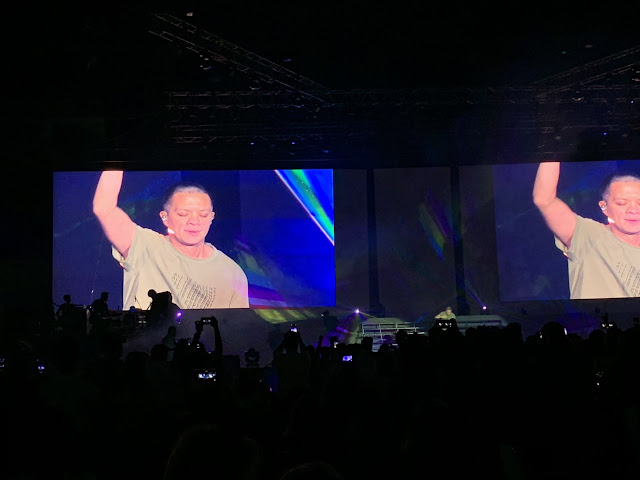 JC Premiere Inc. first launched its first brand of food stall Jo's Waffle House, which serves waffles with a variety of fillings, in May of the same year. With the surprising growth of their pet brand, they launched several new brands after only three months, including:
Siomai King, Noodle House, Burger Factory, Siopao "da" King, Sgt. Sisig, Tapsistop, Potato Loops

the core of JC Premiere Inc. is a vision to uplift the quality of life of the Filipino people through micro-business. The company endeavors to inspire all Filipinos to have an entrepreneurial spirit as a means to achieve economic growth for our country. In line with this vision, the company intends to be the leading provider of affordable and profitable franchises in the country and to eventually become a global brand.