“I Still can’t believe that I won.Win or lose, I really wanted to attend the awards night show as it was my first nomination from a major award-giiving body. I wasn’t really expecting to win,” said Garrett, who rose to fame after competing in the Clash on GMA Network.

In his acceptance speech at the 11th PMPC Star Awards for Music, Garrett said the award was special to him because he has been joining singing contests and auditioning for years and this was his first major recognition.

In a radio interview, Garrett also shared that his supporters can look forward to new songs personally written by him. Garrett was a finalist on Season 1 of GMA Network’s reality competition show The Clash. 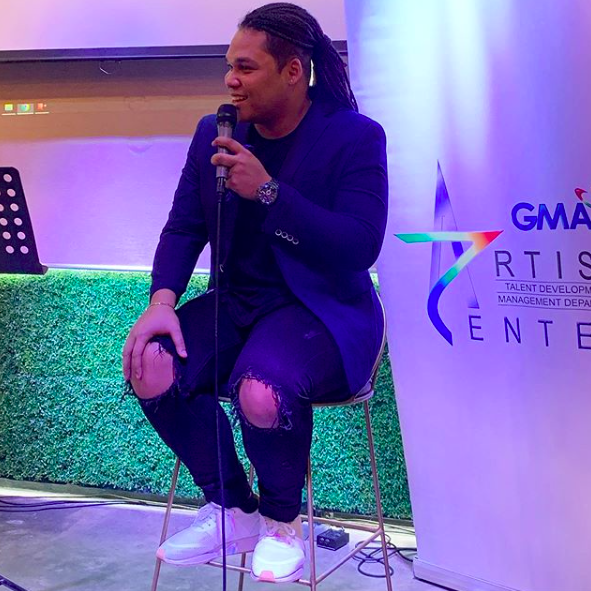 He released his debut single “Lilipad Na” in 2019. This was followed by “Handa na Maghintay.”